"WHITBY. A regular flare-up took place at the Roman Catholic chapel, in this town, on Sunday morning last. When Mr. Conaty, the priest, entered the pulpit, the choir was engaged in singing, which being terminated, he began to find fault with the organist for playing out of tune, and said it was all for want of practice; that it cost him (the priest) two or three shillings a-week keeping fires in the chapel, for the organist to practice, and that he never attended. Mr Lawson, on behalf of the organist, who is his son, said it was for want of fires being kept that the organ was out of tune, the pipes had got wasted. The priest denied it and told him to sit down and hold his tongue. Mr. Lawson said he would not. A scene now occurred which passed all description. The singers left the chapel, the congregation was all in confusion, and Mr. Lawson declared that neither he nor any of his family should ever assist the choir again. In the afternoon the priest went to Mr. Lawson's, (who is the head of the most respectable Roman Catholic family in Whitby), and apologised for his conduct, and after much-ado we hear the apology was accepted, and in the evening the choir was kept up as usual."
Posted by Unicorn at 14:02 No comments: 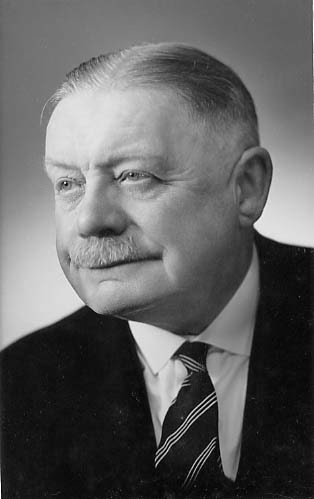