The organist who gave the inaugural recital, Sir Frederick Bridge (1844-1924) from Westminster Abbey hence his nickname "Westminster" Bridge, seems to have been rather an eccentric gentleman (very unusual for an organist) but he restored the Abbey choir to its former glory and presided over the coronations of Edward VII and George V.

Here is the rather grudging crit of his Pollokshields recital from the Glasgow Herald of Monday, September 27th 1913:

There will be two Celebrity Recitals, the second being on the centenary of the inaugural recital:


Ian Hare, Friday 7th June 2013 at 7 p.m.
As an organ recitalist and accompanist, Ian Hare has performed widely in Britain and abroad, including France, Germany, Holland, and the USA. He has played at many of the major London venues, notably Westminster Abbey, St. Paul's Cathedral, the Temple Church and an appearance at the BBC Proms. Performances in the past few years have also included engagements in Vienna and Berlin, and recitals at Queen's College, Oxford and King's College, Cambridge. He has made several recordings, including broadcasts for radio and television, and organ CDs In Pastures Green (2002) and Spirit of the North (2006). Ian is also a composer, specialising in choral and organ music, and has had a number of works performed and published in Britain and the USA.
website
John Scott Whiteley, Friday 27th September 2013 at 7 p.m.
John Scott Whiteley is Organist Emeritus of York Minster, having worked at that great cathedral from 1975 until 2010 when he retired from the Minster in order to pursue his freelance career. During the past ten years he has become well-known for his performances on BBC2 and BBC4 television of the complete organ music of Johann Sebastian Bach. 21st-Century Bach was a joint commission by BBC2 and BBC4 and began in 2001. The series continues and is planned to run for several more years, after which time some eighty programmes will have covered Bach's entire output for organ. The series was described by the British daily national newspaper, The Daily Telegraph, as "a triumph both nationally and musically."

All concerts are on Sundays, will last about an hour and will have free admission:

A collection will be taken up for charity at the end of each event.
Posted by Unicorn at 14:43 No comments:

We covered England in May so will look at the rest of the UK in September:

Sunday 2nd September: Scotland
Anthem: Hymn to the Virgin by Edmund Rubbra (1901-1986)
Offering voluntary: Flowers of the Forest (trad)
Recessional voluntary: Land of the Mountain and the Flood – Hamish McCunn (1868-1916) 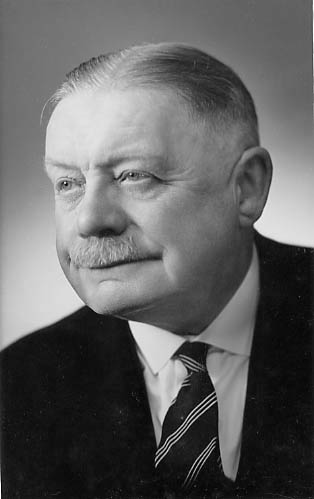